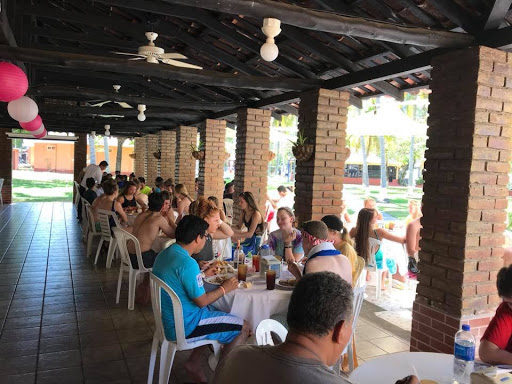 The team had a unique opportunity today. Kids living in orphanages in El Salvador live life on a loop... the same breakfast lunch & dinner everyday, usually consisting of beans and a little fruit. They also rarely ever get to leave the property. Today, kids who live within an hour of the beach, but many have never layed eyes on it, got a break in the monotony of life... Sunday was all about treating others like royalty! 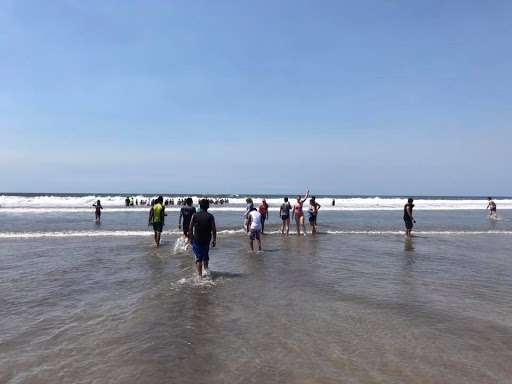 “Today we took an orphanage of around 40 kids to a resort to go swimming at the beach. We began the day with a prayer and then split up to interact with the kids. We all went out to the beach to begin with but the waves were very big so a lot of us ended up going to the pool. 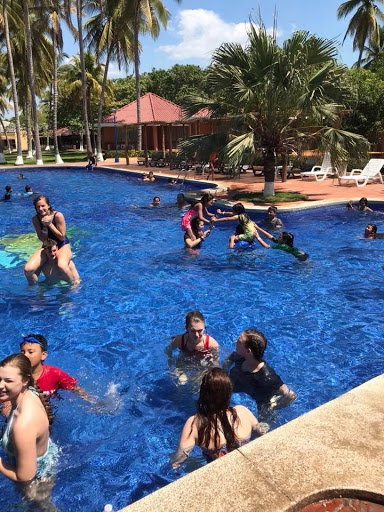 We then played chicken and many other pool games with the kids, before we ate lunch. The meal included steak because the kids almost never get the opportunity to eat meat. 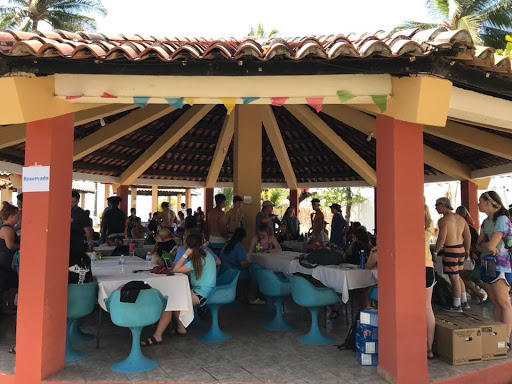 EditNext we did crafts, tattoos, games, coloring, and many other activities with the kids. I played chess with a 13 year old girl and she beat me every time. Although I kept losing it was such an amazing time being able to make her so happy. After we got done with those games we went back to swim for a little while longer before we had to leave. 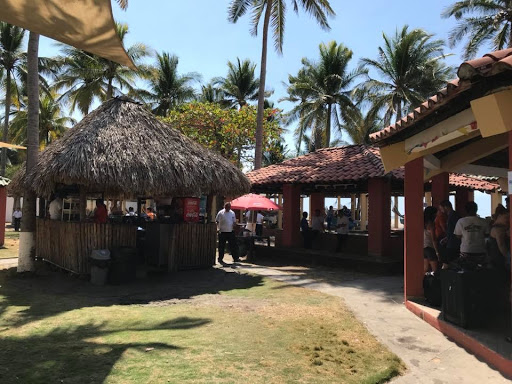 When leaving, we gave the kids a couple of different things to hopefully make their days much better. I truly enjoyed being able to be with those kids and give them a day they will always remember, as we will as well. Being able to bless them with food and the word of God is an amazing feeling that I wouldn’t want to trade for anything.”  -Cheyanne Houk 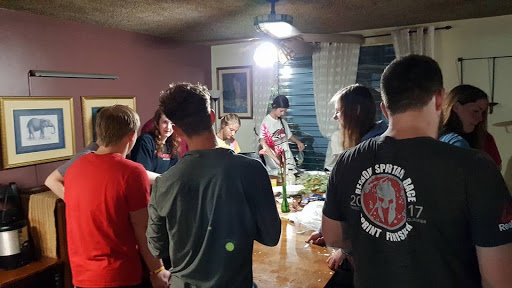 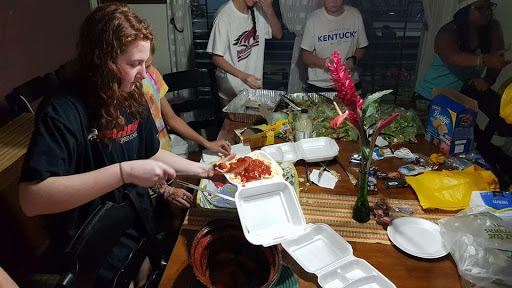 Later that evening the students prepared a royal meal for the homeless. Instead of going hungry or receiving the typical bologna sandwich the teams give out, they were served spaghetti with meatballs, salad, bread, cookies & a drink. 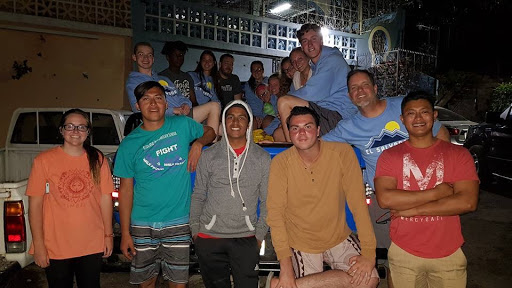 These students went above and beyond to raise extra funds before their trip, allowing them to bless others beyond anyone’s expectations. We are so thankful for their hearts of service.

Posted by Starfish Orphan Ministry at 6:25 AM