Friday, a day of reflection and dedication... 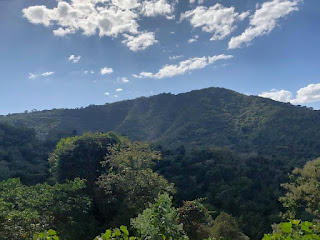 There’s a difference between a house and a home. A house is something that everyone has but a home is something that not everyone is fortunate enough to have. It has a huge impact on who you are and how you live your life. In America homelessness is an issue that is easily overlooked due to the small amount of people who suffer with it. For others it is easy to take for granted something you do not think about often. 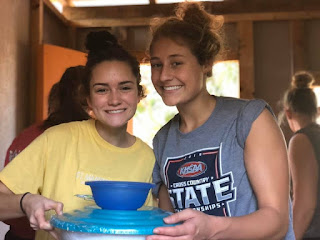 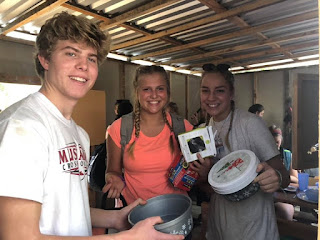 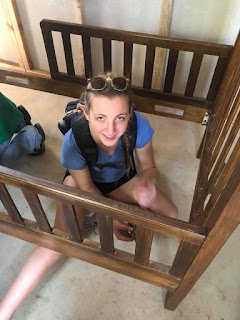 The first day we arrived the first thing I noticed was how the locals used everything they could get to build their homes. I saw car parts, cardboard, and even old soda cans used to make houses. It was a lot to take in considering the only time I saw scenes like that was in documentaries and movies. This morning when I woke up the first thought in my head was how excited I was to see the faces of the two families when we handed the keys to them. 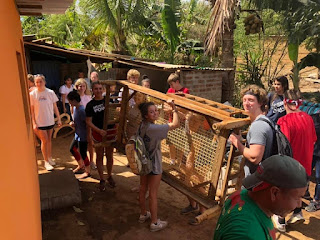 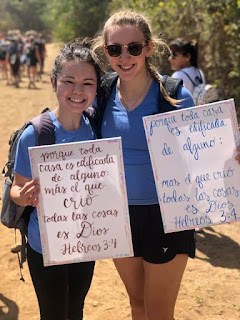 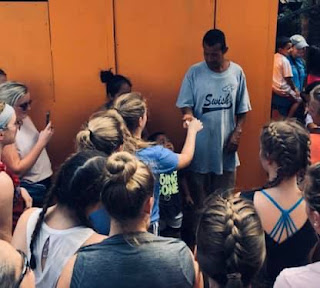 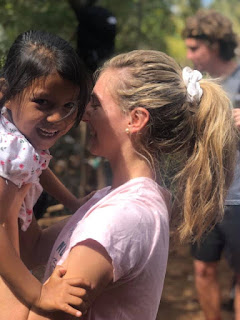 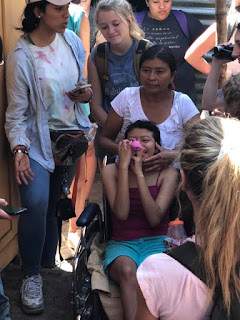 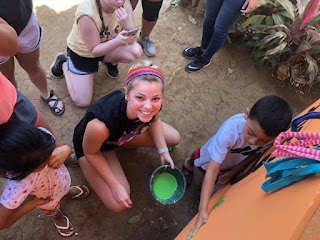 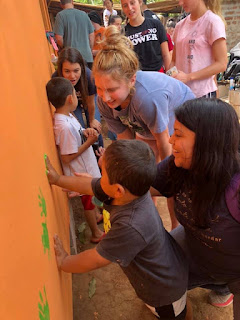 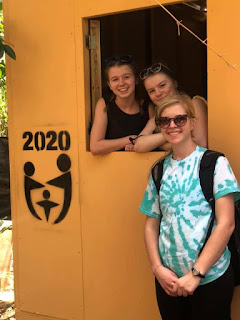 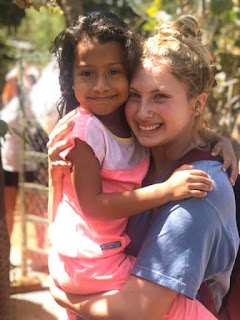 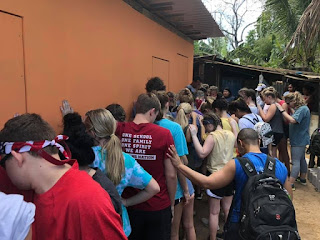 The first family couldn’t help but smile the whole time while we furnished their new house. The second family touched everyone’s heart. The mother told me before we painted the house that she had a vision that she would one day own an orange house. Coincidentally we ended up painting the house orange. After furnishing the second house we prayed for them and she ran and grabbed her bible. Everyone was in tears as she thanked us for her new home; a place for her to learn, grow, and make memories. There is no other way I would want to spend my valentine’s day besides dedicating those beautiful homes to those two amazing families.

Later on we headed into the mountains to go zip lining. As we headed up the mountain and looked off at the town below I started to think back to earlier that day. The sun was just nearly dipping behind the mountain tops and I realized just how much God’s good light shines upon this beautiful world and how much it affects all of us.