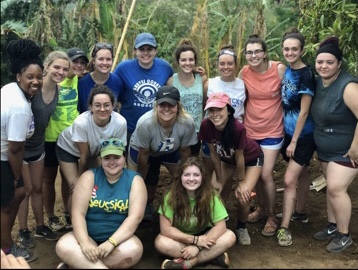 The language barrier won't stop us!

Today is our third day and it is also house building day! We went to a community about an hour and a half away to what us Gringos would consider mountains, but the Salvadorans call hills. We started off by spraying the walls and floors of the house we were about to assemble with termite spray. After helping with the termite spay my contribution to the house was over and I went to play with the kids in the area. 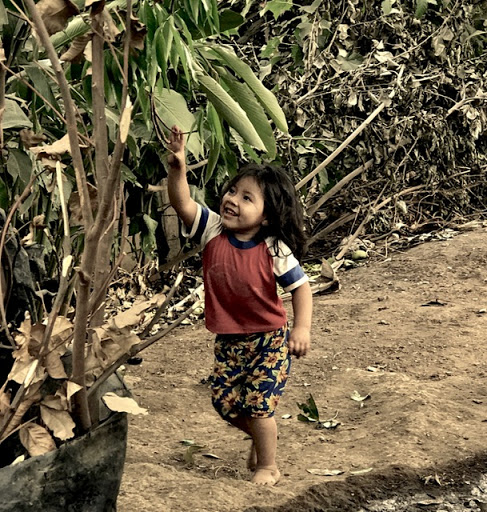 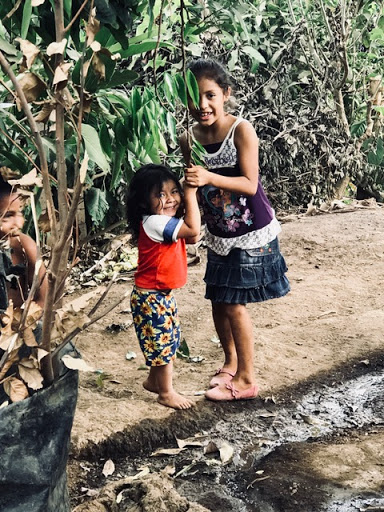 We got the soccer ball out and started playing a game called "Mika." To my understanding it was basically playing tag, but instead of touching another person and saying "you're it" you would throw the ball at someone else and say "Mika!" We were all having a blast! It was amazing to see the kids so happy and content even though they had so little. Playing with the kids today has been my favorite part of the mission trip so far. 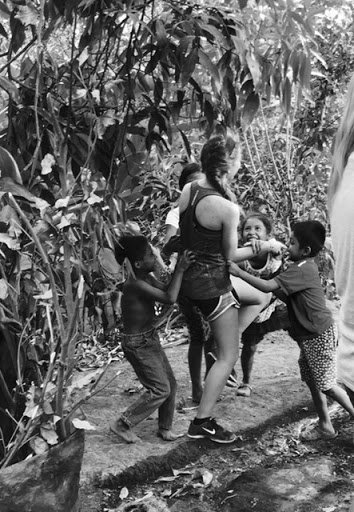 After a game of Mika, we started tickling each other and all the girls were smiling from ear to ear. A couple of them would even fake giving me a hug so that they could tickle me! At one point I was the only one playing with the kids and they were trying to teach me Spanish words, although I wasn't pronouncing the words correctly and they started laughing at me. 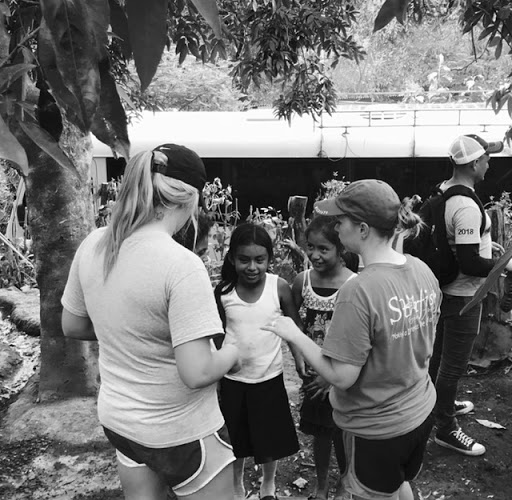 I didn't mind though because all I wanted today was to see those kids smiling and enjoying their day. Even though we didn't speak the same language we were still able to play with each other, goof around, and become friends. We also painted #marshallstrong on the house in support of Marshall County High School where some of our team members have graduated from and two who are still students there. 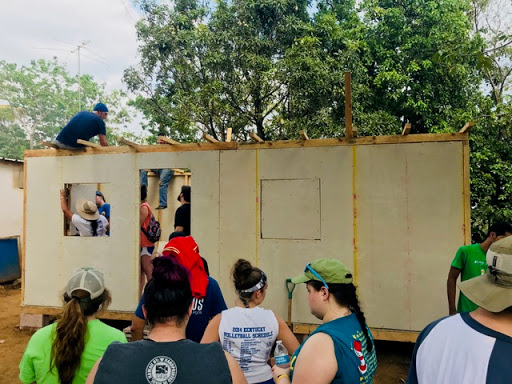 It was an amazing day full of laughter and love for one another. I am truly blessed that God placed me on this trip to serve. 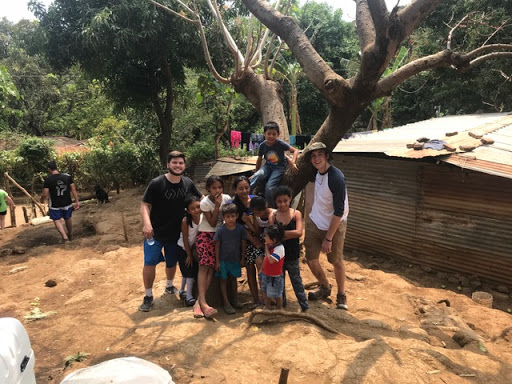