A Saturday of Serving the least... 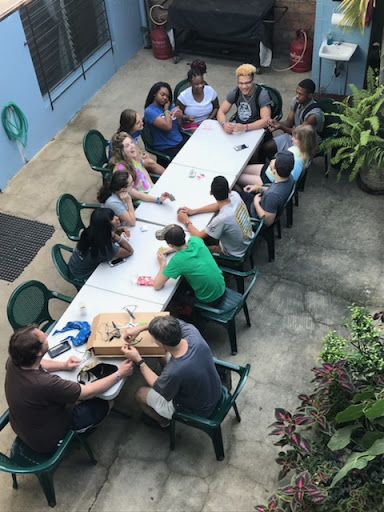 This afternoon we went to a community where they barely had anything. I have felt so many emotions today, probably more than I have in 2 weeks! I met a girl named Alejandra and she was basically glued to my hip and I loved it. 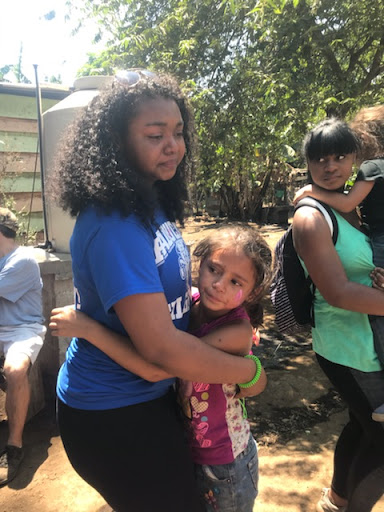 She was so precious and beautiful I didn’t want to leave her. At the beginning of the day I tried my hardest not to think about the time we had to leave but as the time grew closer my heart broke faster. These children have almost literally nothing! I’m sure you can already guess that I cried like a baby, I literally lost it! I will never forget Alejandra and all of the joy that she brought to my life. God has truly allowed her to bless me in a way that only she could! I love you Alejandra!- Madison Robinson 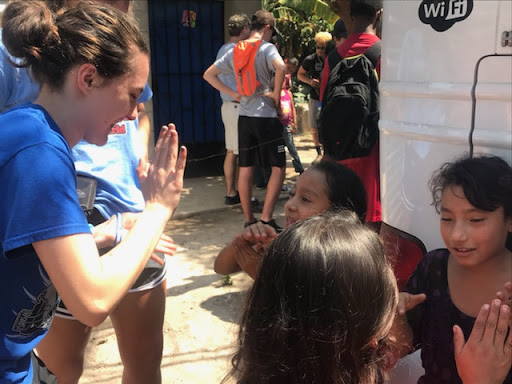 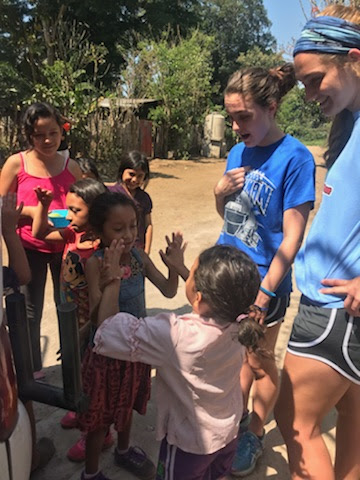 We started the morning off right with a little dose of goodwill. We made 36 bags with beans, rice, sugar, spaghetti, and flour and then distributed them in the community of Santa Ana. We met some incredibly kind people, young and old. We gave out treats and toys to all the children and clothes to all the adults. The look on their faces when they received what would be considered a very small gift in the States was humbling. 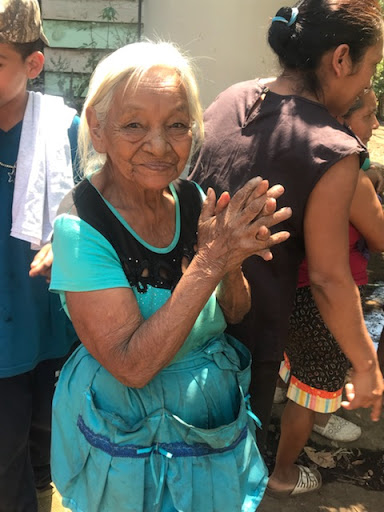 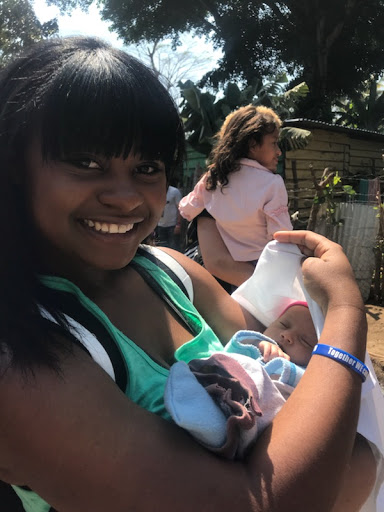 We ask you to keep Santa Ana in your prayers. We ate lunch at Pollo Campero and everyone said the chicken was very similar to KFC’s. Then we went to Nuestros Pequeños Hermanos and spent several hours just playing with kids and having a great time. We played soccer, basketball, volleyball, and did lots of crafts, face-painting, and bracelet-making. It was a very fun and tiring day. 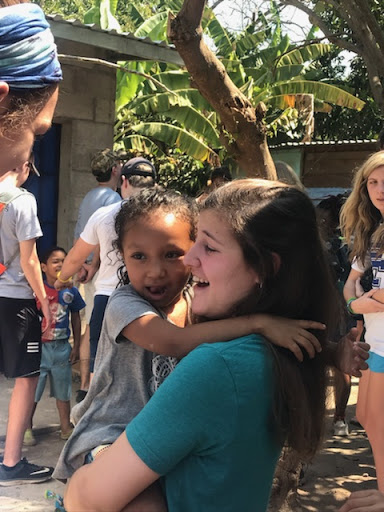 The kids were amazed by Johntavia and Bryson’s hair. Tonight, we plan on going back out into the town and feeding the homeless. - Lara Shanon and Peyton Ford 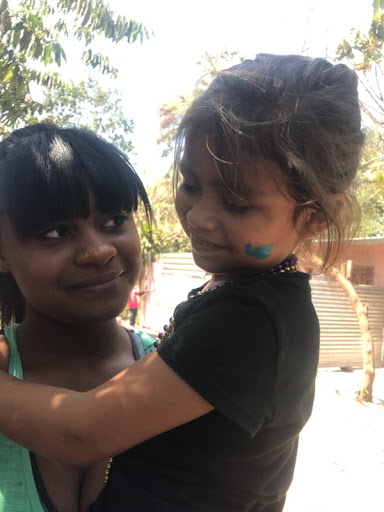 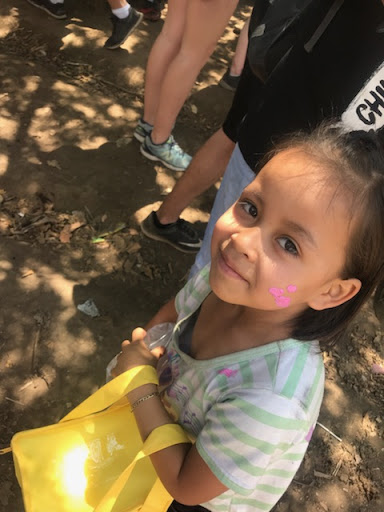 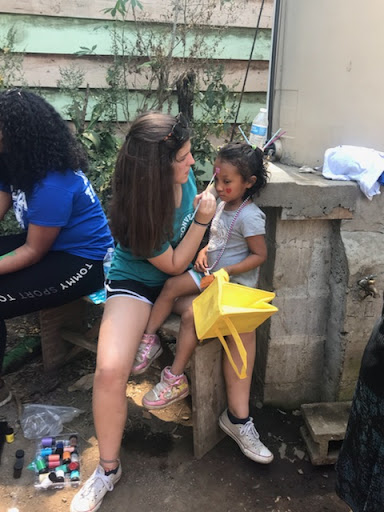 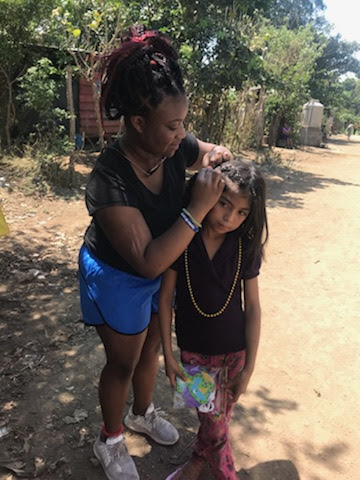 Kids in El Salvador will be able to keep food cool thanks to BBQ on the River!

Thanks David and Susie! 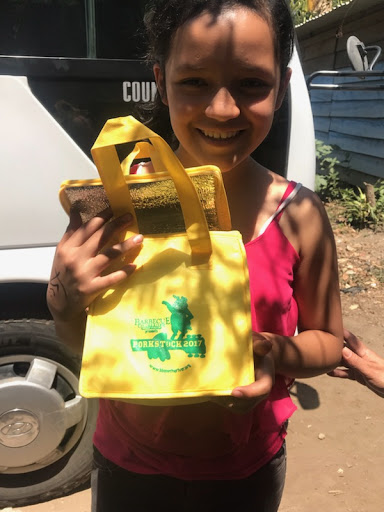 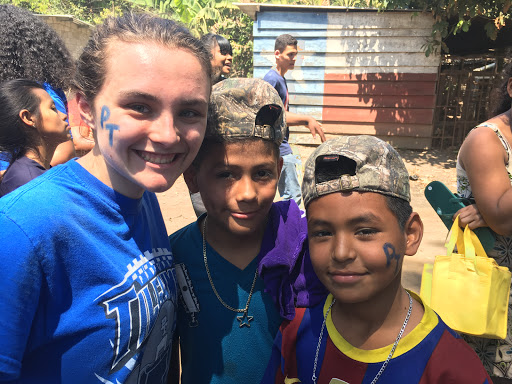 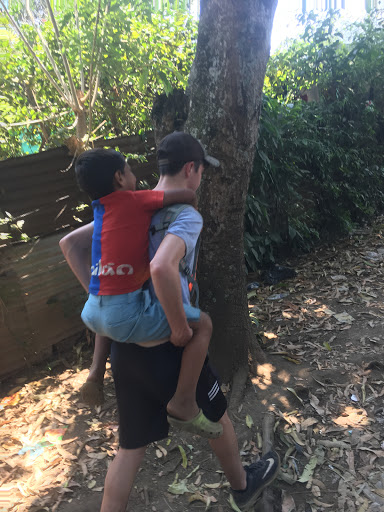 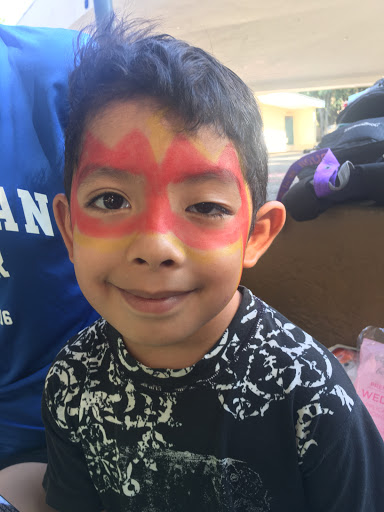 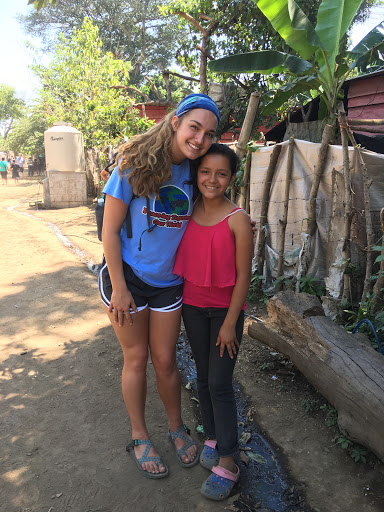 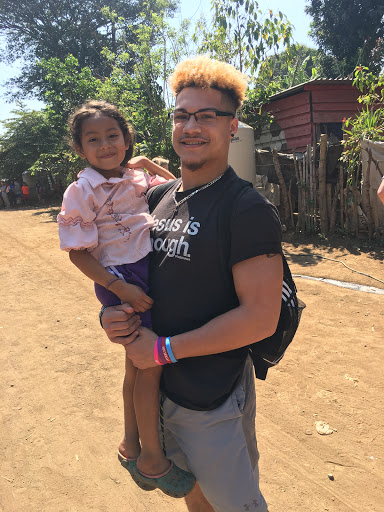