First Day of a New Week!

Today was a really great day!  Not unlike so many days on mission trips to El Salvador! We went to a small church, Iglesias Cristiana Monte Calvario Chuch that welcomes our teams as if we were long time members of their church.  We are blessed to get to worship with them,  there is no doubt when you are there, of the deep love for God!, that these people have!

George spoke at the church about having faith and trusting God. Claire sang "Mighty to Save", she sang it part in Spanish and part in English and did a fantastic job!  Brian told Bible stories in the children and youth Sunday School classes.  When he read ( in Spanish) about Jesus saying "let the children come unto me" Jenny, who was helping him, picked up a small child who was toddling around the room and put her in Brian's lap.

Teresa and Angela did crafts, and tied them in with testimony. The whole team did a great job!
Next (after lunch), we went to an orphanage,this orphanage has infants, toddlers, children with special needs,boys up to age 10 , teenage girls and some teen Moms with their babies.

We took turns working with each group.  We heard so many sad stories.......Teen mom about to age out of orphanage, but she is deaf, and loves her child, but the judge says that she has to leave, but can not take the child with her because she can't hear! Teen girls that have been abused in every way thinkable! One horrifying story after another.

We are not parents of these children, we probably could not adopt any of them if we wanted to, but we pray that for this one day, that we love on them enough to make them feel like brothers and sisters, sons and daughters, or grandchildren.

The last hing we did this night was to feed the homeless. There were so many, some who were sucking on glue bottles to kill hunger pains, some dressed for the street corners, some children, some elderly, but the saddest of all, to me was the very first man that got a meal. The man was so dirty and he didn't have any shoes on his feet. After we gave him a meal, he wanted to shake our hands, he blessed us and then kissed the tail light on the truck! He must have been so hungry! I can't imagine being so hungry and thankful that you would kiss the truck that brought you a bologna sandwich !
I think he was praying when he kissed the truck.  He got it! I think he fully understood where his meal REALLY came from! ~ Laura 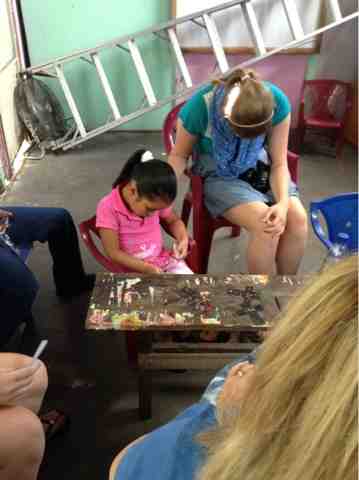 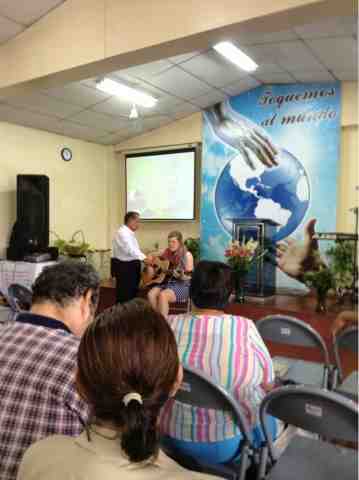 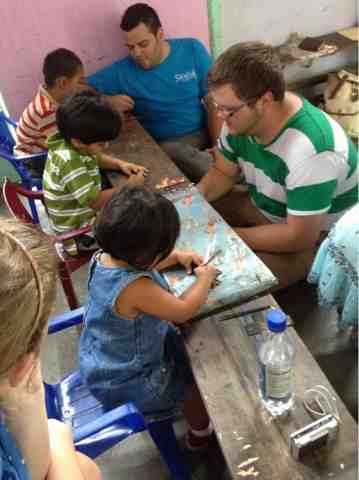 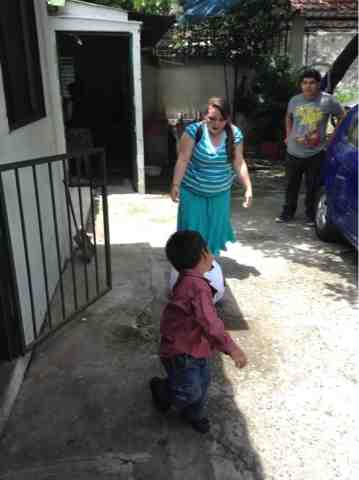 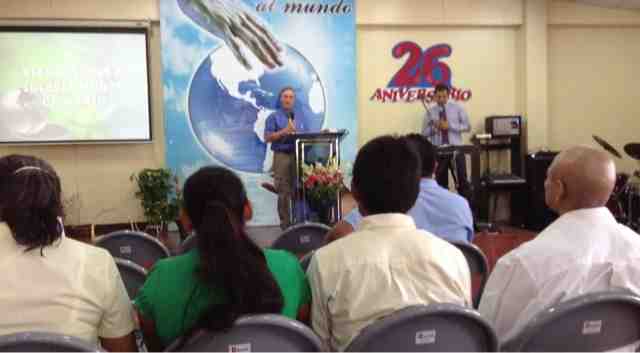 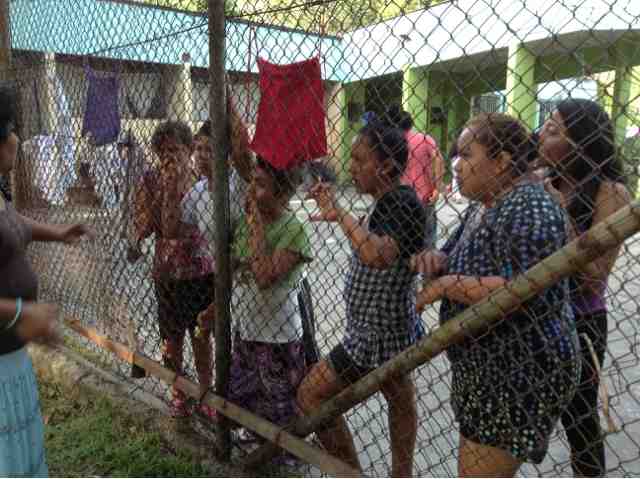 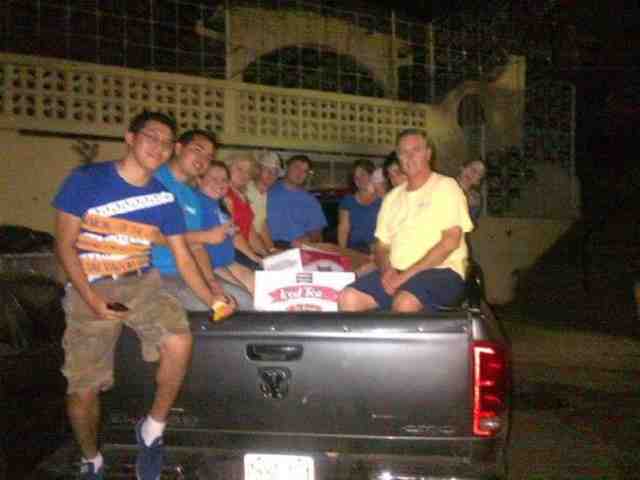 Posted by Starfish Orphan Ministry at 10:20 AM